This was a decade when it was not easy for a start-up to even give birth, for things were so complex and expensive too. There wasn't promulgation of open-source tools and technologies and the cheap cloud that takes so much of the pain out from you for infrastructure management was simply not there.

This was an era when one enterprise was painfully dependent on other for the  specialized services that the other provides. This mandated the need for Project Managers over Engineering Managers. And the viral joke in the community was something like,


"If you got a person in the development team who is not capable of any of its function but is surviving by his glib talk, make him a Project Manager".

The development team use to hate the management for this. But what was the management's point-of-view? For them, they saw an opportunity in darkness, in that they wanted someone who though was insincere in his work, can thrive on inefficiencies and hopefully be loyal to the company in identifying the inefficiencies of the third-party service providers they depend on, so as to reduce the cost of their dependencies. The enterprises were so damn focused on the operating cost of dependency than the delivery efficiency and quality of the software product being deployed. 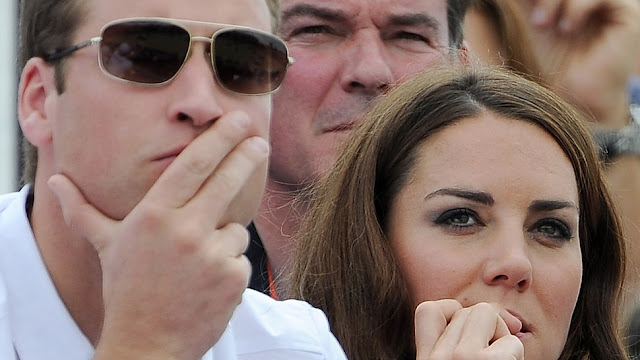 Good riddance to that era!